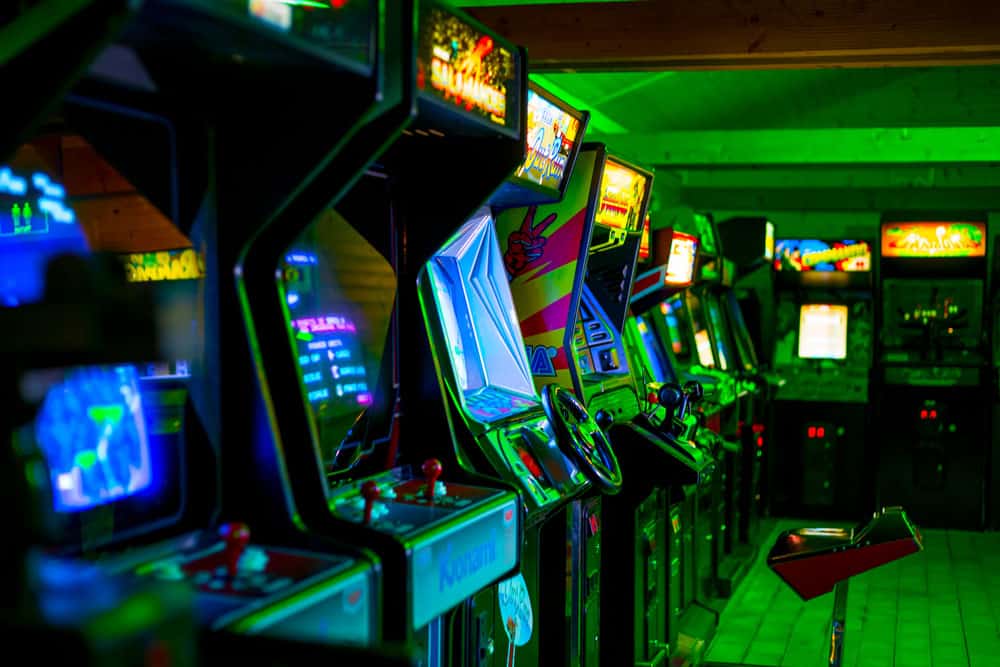 If you grew up in the 80s, ever considered purchasing an arcade game for your home, or are just interested in learning more about arcade games and how they work, speak to vendors from Windy City Coin Op for an introduction to collecting arcade games.

As the novelty of moving pictures wore off, arcades increasingly used interactive games to draw patrons—the now-classic Skee-Ball had its penny-arcade debut in 1914. During the 1930s, more coin-operated games began appearing in amusement arcades, including devices modeled on sporting events like mechanical horse races, target shooting, or baseball games.

The earliest pinball-style machine, known as Baffle Ball, was created in Chicago in 1931, but it wasn’t until the 1940s that pinball machines were widespread, and even then they were restricted to adult venues. The early flipperless “Games of Chance” were associated with gambling, and municipalities like New York City maintained bans on the games until the 1970s. Though pinball machines became more acceptable as family entertainment, they were also challenged by innovative electromechanical games, including driver simulations like Chicago Coin’s Speedway, which paved the way for the video-game revolution.

Released in 1971, Computer Space was the first mass-produced video game. Designed by Nolan Bushnell, the game was modeled on “Spacewar!”, a popular mainframe computer game designed by students at MIT. Computer Space was designed in an upright fiberglass console that held a black-and-white General Electric television screen. Though the game wasn’t a financial success, Bushnell went on to found Atari, the company that released Pong in 1972 and dominated the video-game market for the following decade.

By the mid-1980s, there were thousands of video-game arcades across America, but as companies like Sega and Nintendo focused on home-gaming consoles, arcades lost popularity. After the release of Street Fighter II in 1991, the arcade-game industry saw a brief boom in fighting games, including Mortal Kombat and Virtua Fighter. At the close of the decade, Dance Dance Revolution created a craze for games where players had to use their bodies and perform complex movements in order to win. However, Pac-Man, which debuted in 1980, maintains its status as the most successful arcade game of all time, with more than 350,000 cabinets sold.